To Be or Not To Be a Freelance Real Estate Broker 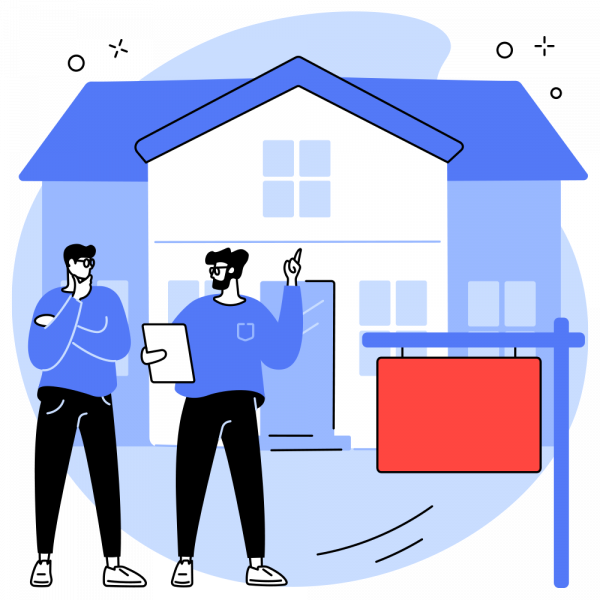 Should you decide to become a real estate professional, the big question you will face is: should you be a freelance real estate broker or not?

Just 2 months ago, a major sporting event reminded me of the difficulty facing freelance brokers and why I joined my current company, RE/MAX Asyenda Realty.

While many brokers have experienced great success as freelancers, the market is changing and more brokers and agents will find it harder to compete on their own.

More and more, people will discover that real estate sales is a team sport.

What Real Estate Agents Can Learn From The Tour De France

Two months ago, Chris Froome won his 2nd Tour de France. The Tour de France is the most famous and prestigious of bike racing’s Grand Tours.

It is considered one of the toughest athletic challenges ever with 19 days of hard bike racing over 3 weeks. If climbing over 1 mountain on a bike is hard enough, imagine doing it multiple times in that 3 week period.

In addition, you are battling against 160+ other tough-minded, supremely-conditioned racers for the championship. You will be pushed to the limit in this race.

But before I discuss the connection between real estate sales and the TdF, let me discuss the challenges of doing business in the 21st century.

Challenges of A Freelance Real Estate Broker in the 21st Century

Sales is a tough career and those who survive and thrive are the best of the crop.

It’s even made tougher by changes in the real estate market.

In 2009, the Real Estate Service Act was passed to pave the way toward professionalizing the industry. Brokers and agents are now required to be licensed by the Professional Regulation Commission (PRC). A lot of long-time unlicensed agents found themselves unable to meet the demands of the PRC – putting them out of business.

In the past, anyone can become an agent but now that’s no longer the case. In a few years, you would need to be a graduate of a real estate course to get a broker’s license, just like a nurse, doctor or engineer.

So unless you come in with the mindset of a professional, you will also be out of business in a short time.

Another challenge is the Internet.

The Internet is allowing sellers to post properties and deal directly with buyers – cutting out the middle man.

Most buyers start their search online and can sometimes find more properties than the agents themselves. Unless you learn how to establish your presence online, you will be rendered obsolete.

Finally, there are the trends toward globalization.

Globalization is introducing foreign players into the market. Big multinational firms are coming in to compete against freelancers. These firms have more resources than individual freelance brokers.

Add to that the fact that freelance brokers involved in project selling have to compete against in-house sales teams and you can just imagine how tough it is to be a freelance broker.

The odds are stacked against you right from the very beginning.

With the odds against you as an individual, it’s time to consider the techniques that world-class cyclists use to conquer the Tour de France.

The key concept to understand is Drafting. Drafting is a technique where two or more racers align close together while moving.

One application of drafting is for cyclists to race in a straight line, also called a paceline. The lead racer breaks the wind and all the others ride behind the leader. The racers behind expend less energy and when the lead racer tires, he moves to the back of the line and the next racer moves up to lead the group.

Using this technique, the group can sustain higher speeds over a longer time than an individual rider.

You can take this to the next level with a big bunch of riders called a peloton. See the image below to understand what the peloton looks like. PrevPreviousWant Wealth? Here Are 3 Reasons You Should Have Real Estate
NextWhy I Chose To Become a Real Estate BrokerNext
Leave a Reply Cancel reply