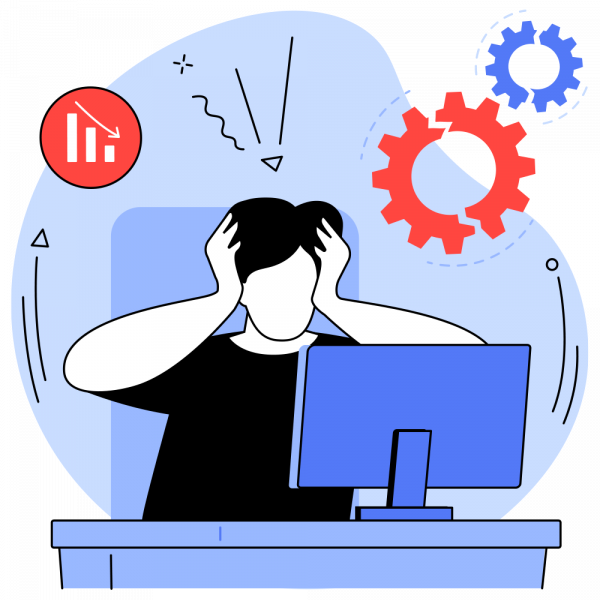 About 13 years ago, I remembered walking into my first real estate investor’s meeting.

A friend invited me to that meeting, and I was very excited. This was my chance to see if what Robert Kiyosaki said about real estate can be applied in the Philippines.

Little did I realize that I would attend more than just a meeting.

I was about to attend a life-shifting experience.

A Chance Meeting With My Future Mentor

I was just an ordinary employee who happened to read Rich Dad, Poor Dad. Like everybody else who read that book, I got excited at the possibilities, and I immediately searched for groups of like-minded people who could help me progress.

After months of searching, I bumped into a friend and fellow Cashflow 101 player by chance.

His name was Dr. Larry Gamboa. He was not yet a best-selling author and hadn’t even written his book, Think Rich Pinoy. Like me, he was starting as a real estate investor, but he was a few lessons ahead.

“Ronald, I discovered how to apply Rich Dad in the Philippines. I just made my first real estate deal and got my money back in 1 month,” he said.

“Sure, come to Powerbooks Arnaiz on Tuesday,” he said.

So, the weekend before the meeting, I looked at a couple of foreclosed properties and did some computations based on what I knew. I was very excited because I believed I had found some potential gems.

“This is the start of something big,” I told myself.

I brought that printed sheet of computations and expectantly went to the meeting at then Powerbooks Arnaiz in Makati.

One of the first people there was Larry and a medical doctor. After a few quick introductions, they went into business. They were discussing property in Valenzuela.

The numbers were mind-blowing.

They needed Php1,000,000 for the down payment and renovation. But the ROI was 91%. Meaning they’d recover everything in a little over a year.

A Bad Decision and 3 Lessons Learned

When I saw that ROI, I decided not to show my computations because my “gems” had about 10% ROI, I thought 10% ROI was already a significant number!

At that moment, Larry turned to me and asked me to show him my computations.

I told him the properties were crappy. I promised to find better ones.

He told me to show it anyway.

So I did, and I learned three important things.

Nothing beats action. You won’t get results on the first try, but the first action steps create momentum.

I’m glad I did those computations because I had something to present. Something was better than nothing.

I didn’t have a gem, but I learned I was on the right path. My computations we’re correct. I was looking at the wrong properties.

I wouldn’t have known if I didn’t look at properties and pushed some numbers.

If you do it alone, you won’t know if you’re getting anywhere. No one did anything significant without some guidance.

Feedback is better if you get it from knowledgeable people. So seek mentors who will give you feedback.

I’m glad Larry pushed me to show the computations even after I told him it was crappy.

It’s only crappy if I didn’t learn anything.

It would take me eight more months to land my first deal. But with each property, I got better at analyzing. With each meeting, I improved and learned what I needed to look for.

I also developed valuable friendships along the way: friendships that would be important on my first deal.

So keep Don’tving. Don’t stop until you find your breakthrough.

How is your investing experience so far? Would you like to join a group where you will receive feedback and mentoring? Let me know in the comments below.

May Your Deals Push Through.